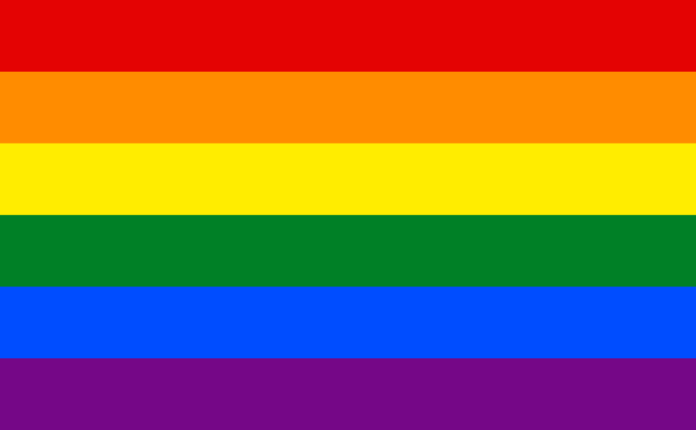 AT&T has donated millions to the cause of gay rights and was the first company to specifically prohibit discrimination on employees based on sexual preference. However, recently they have donated thousands of dollars to the campaign of an anti-gay politician in the US; Senator Marsha Blackburn, from Tennessee, who opposes marriage equality and supports President Trump’s efforts to keep transgender Americans out of the military.

This leads us to the question;

AT&T has made a point to support gays in the past, but now it seems that there has been a change. What caused it?

This issue is one that has been seen before. The hypocrisy of companies saying that they support gays, posting tweets with rainbow flags during pride month and bragging about their LGBT employee rights, and then going on to support politicians who publically advertise their anti-gay ideologies and movements has been a reoccurring problem.

This is just another example of multinational companies deceiving consumers to support their company without any regards to integrity or honor. This needs to stop.

Companies like AT&T cannot continue to lie about what they support, and cannot continue these practices. Us, the consumers, need to band together to show them that strategies like this are not acceptable, and will be met with reprisals.

Help us fuel the fight against untrustworthy companies that lie to consumers, help us support gay rights by spreading the word of these companies as evil.