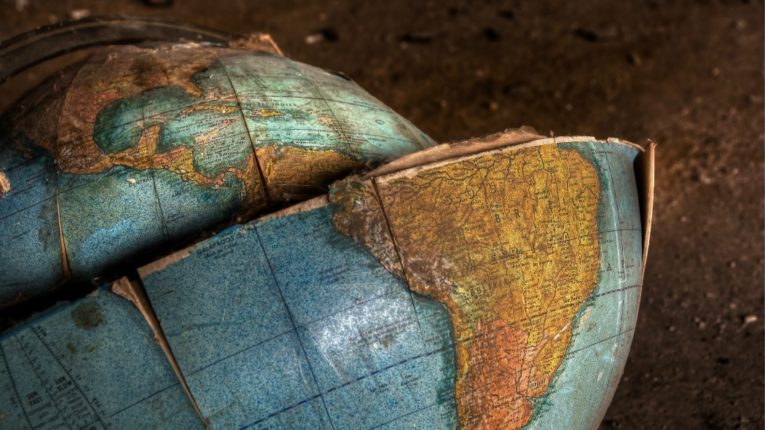 For those who can afford to have a smart thermostat, which regulates the temperature based on outside temperatures, it is a great convenience. But it has a cost. Environmental protection and development are undoubtedly just and noble causes but they have a cost.

After all, through changes in consumer attitudes, the latest innovations have become safer, more sustainable and generally “greener“. It’s what drives supermarkets to change from plastic bags to paper ones, and the usage of newer products such as metal straws and beverage bottles as replacements for less environmentally friendly options.

Unfortunately, this wonderful sentiment shared by a growing number of consumers does not translate as well into the world of politics. The beauty of consumer-oriented innovation is that it is a natural process: consumers buy green because they want it and because they can afford it. When incorporating the same principles in politics, this crucial step is often overlooked.

The attitude of political bodies runs the risks of causing negative effects, especially in developing countries. Advanced countries with good intentions ignore the needs and capacities of poor countries in the name of environmental protection.

Take, for example, an upcoming conference in Kenya, held jointly by the United Nations Food and Agriculture Organization (FAO) and the World Food Conservation Center. The “First International Conference on Agroecology that Transforms Agriculture and Food Systems in Africa” which ​​aims to implement “Agroecology” policies across the continent.

Agroecology propagandized by the conference refers to a more “organic” farming style, one that is free (or, at least, less dependent) on synthetic fertilizers and pesticides. In itself, this may seem a rather noble mission; if these substances are harmful to the environment, why should we not want to reduce their use?

Well, in developed nations like ours, this would be the right reaction. Our agricultural sector, along with the ability to import from other countries, allows us the luxury to request reductions in agricultural practices without too much concern for the effects on our food supply. After all, if opting for the “organic” option is a few quid each week, what’s the problem?

In many parts of Africa, where this conference is held, this luxury, unfortunately, does not exist. It should not be surprising that agro-ecological farming methods are generally much less efficient than the modern mechanized alternative (a conclusion reached in a study conducted by agro-ecological advocates). In a continent that has long been plagued by poor economic growth and, to an even more severe extent, severe famine and food shortages, moving to less productive methods in the name of the environment would risk denying the needs of the developing economy.

Seen simply, one could easily label this view of the world and the prescription as arrogant. If people in developed countries (or elsewhere for that matter) wish to establish an organic and agro-ecological farm to promote a more environmentally friendly system, then they have more power for them. But we simply cannot expect this to apply to developing countries like those in Africa.

The realization of sustainable and environmentally friendly practices and technologies in developing countries should be achieved through increased investment and trade, stimulating economic growth and development. Following Brexit, the UK will find itself in an ideal position to do so without the restrictions of the EU’s common agricultural policy, which has made it even more difficult to trade with farmers in developing countries.

The hearts of environmentalists are certainly in the right place, but suggestions like those at the next agroecology conference threaten to deny the developing economies the growth and development opportunities they so desperately need. We should invest in these countries and let innovations break out as their economies improve.