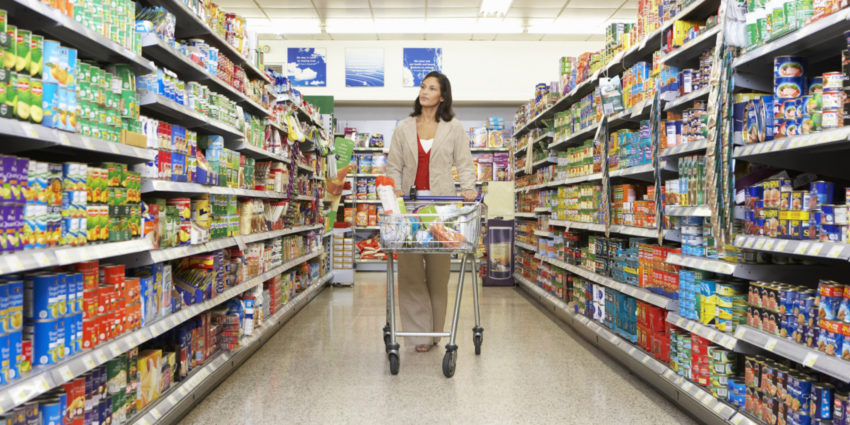 Some EU Members are trying to introduce limits that harm consumers. Who is behind this proposal?

In politically correct Europe, lobbies of large producers of rapeseed and sunflower oil are preferred to consumers’ health. Quality is sacrificed in order to safeguard the interests of electorally influential farmers and industrial groups. Some EU Member States are now discussing the possibility to introduce a double limit on contaminants that can be formed during the oil mitigation process. It is obviously not the most serious problem that we European citizens have to face. Still, it gives us a sense of how incredibly inconsistent is the EU.

This is what some EU governments are arguing for:

This could result in at least three consequences:

Someone might even think that this proposal could favor palm oil producers because it would allows a larger degree of ‘tolerance’ for contaminants from palm oil. However, this would be a incredibly subtle statement that shows that this double-limit system is designed to penalize palm oil. How so? Simply pushing food companies to chose oils with more stringent limits in an attempt to chase consumers.

NGOs, in the paycheck of lobbies of producers of rapeseed and sunflower, would then immediately resume their campaign to discredit palm oil, accusing it of being ‘rich’ in contaminants. It’s the usual Ponzi scheme that NGOs use to get money from industries.

To avoid these speculations, that in the past have driven companies like Coop and Barilla to abandon palm oil, we suggest to introduce a single limit for all oils.

In this way companies will be free to continue investing on quality and safety and consumers will benefit from it. NGOs will find something else to do.