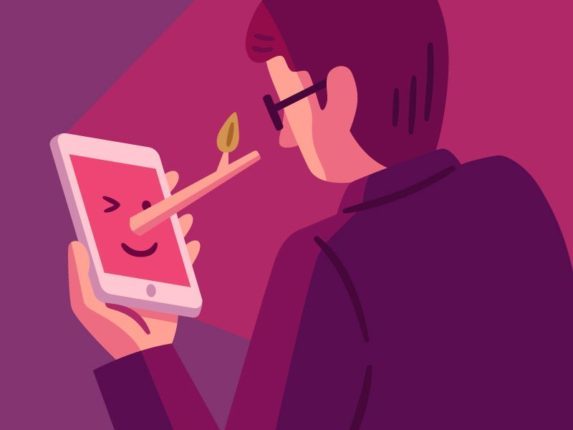 How some companies manipulate the concept of sustainability for commercial purposes, damaging the environment and biodiversity. They spread Fake News and deceive free market rules.

Sustainability. It is the variable on which both our future and that of our planet depends on. Governments really do little to promote it. The institutions that should protect our coexistence do not understand the problem. They ignore it. They don’t face it.

We as citizens have to think about sustainability. What many companies do in terms of sustainability is they replace the Governmental administrations that are meant to deal with such issues.

Some do it because they perceive the problem. Others chase us, the consumers. But, this does not address the problem.

The problem is that the sustainability that some companies pursue, advertising it for purely commercial purposes, is wrong. It is not sustainability. There is no scientific evidence that the policies that are undertaken improve the relationship between human activity (productive and commercial) and the environment. On the contrary, they do not produce sustainability. It is Fake Sustainability.

There are many examples. In the food sector, for example, some companies have renounced palm oil certified as sustainable despite being the best crop for the protection of the environment and biodiversity.

Abandoning it and replacing it with other crops means causing an environmental, social and economic disaster. This represents double damage. Not only is the environment threatened but the citizen is mocked with small and aggressive marketing.

Palm oil is the best ingredient to reduce deforestation. It is the best at protecting biodiversity. Therefore, promoting its abandonment in favor of other crops means damaging the environment.

Siding for the boycott does not contribute to improving the supply chain, nor does it promote sustainability. No chain of vegetable oils has reached the level of certification and sustainability that palm oil has achieved over the years to the same scale. For this reason, strong opposition to it seems more political and protectionist than ethical.

Without the plantations, millions of hectares of forest would risk disappearing due to other productions. The same goes for biodiversity. It is therefore essential to continue moving towards achieving this balance between man and nature, taking into consideration all the Sustainable Development Goals (SDGs) of the UN, such as the reduction of poverty, inequalities and lack of education.

Producing countries such as the Philippines, Indonesia, Malaysia and Nigeria (all tropical countries with low or medium income) generate significant percentages of their GDP through the export of palm oil. The reduction in demand and the substitution of the production of tropical oils with soy, canola, corn and sunflower oils would benefit high income countries such as France, Canada, Australia and the United States, where the intensification of the agriculture also has significant environmental costs (eg populations in rapid decline of insects and other invertebrates and decrease in birds, amphibians and mammals associated with agricultural land). This would represent another victory for the populace-hungry imperialists at the expense of different (sustainable) developing countries. 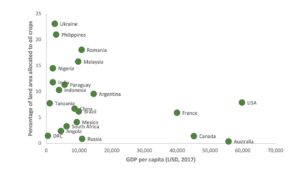 The balance between man and nature is achieved by stimulating a sustainable supply chain. It is obtained by educating and involving farmers, multinationals and consumers. See, for example, the latest UNIC study. We must, therefore, work to achieve greater sustainability in the supply chain. It’s not easy. But it is the way to go. And the results, yet slowly and with so many difficulties are coming …