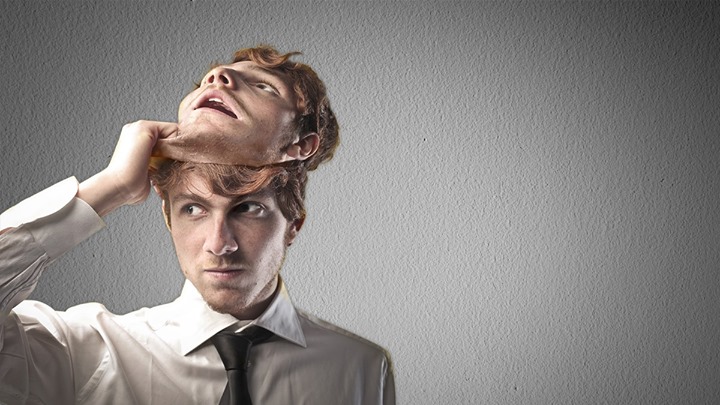 Incredible strides have been made by the LGBT community in gaining rights and respect. It is no longer socially expectable in many areas to act with homophobia or discrimination towards those with different sexual or gender-related preferences. Following in the citizens’ path, companies have learned that by openly discriminating or supporting anti-LGBT endeavors, they lose a lot of business and credibility.

HERE IS THE PROBLEM Many of these companies who say that they support the rights of the LGBT community are deceiving consumers to gain public support and customers. They post LGBT flags during pride month and donate money to LGBT causes; however, they also donate money to anti-LGBT politicians. The companies are prepared to make a public stand for the gay community, but not ‘put their money where their mouth is.’ By donating money to anti-LGBT campaigns and politicians, they are proving to us that morals are less important to them than profit. They are showing only one side of the moon, the illuminated one. But the dark side is just behind the horizon.

THE DECEPTION These companies are deceiving consumers, making them believe that their money is going to a company that supports their views when, in reality, they are using the consumers’ money to do the opposite. Consumers have the right to know where they are spending their money and companies that practice such marketing strategies hinder democracy and hurt free-market economy ideals. Consumers must be aware of the facts in order to make free choices.

When people choose to spend their money at a particular establishment, they deserve to know that their money will be used in hypocritical and derogatory campaigns. Companies like AT&T who lie to consumers about their support are no better than the companies that use propaganda about products to scare consumers into buying their products.

This practice is deceitful and detrimental to the values of democracy, morals, transparency, and the free-market economy.