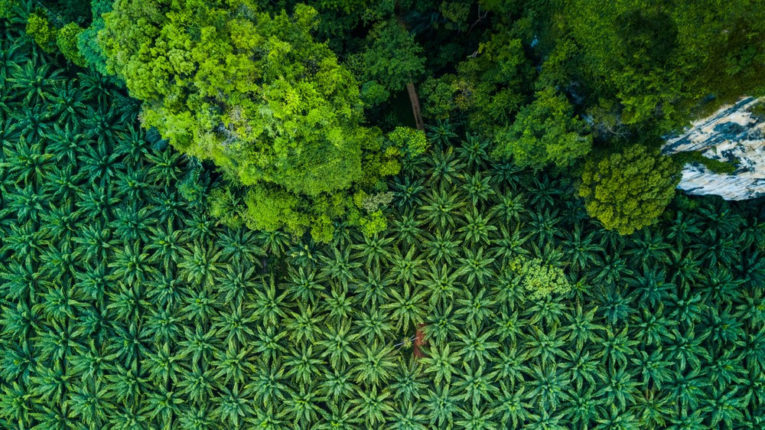 Palm oil-producing countries risk being caught in another trap, under the pressure of lobbies and ideological groups. The proposed new dual limit for 3-MCPD will not improve health and sustainability standards. It will also not reduce the impact of food crops on climate change. It will only jeopardize and kill the impressing achievements of the palm oil supply chain.

The EU has designed a standard with two limits: 1,25ppm for seed oils like rapeseed, Soy, and Sunflower oil and 2.5ppm for fruit oils like palm oil.
Olive oil enjoys the privilege of taking advantage of the two standards: 1.25 ppm for extra virgin olive oil; 2.5ppm for olive oil.

One may think that a less restrictive limit would ease the job of palm oil producers. But this is not the case. On the contrary, this will be once again a powerful hook to fuel the anti-palm oil campaign.

The EU should set a single limit for all oils and prevent any speculation instead of surrendering to the lobbies and ideological groups whose only aim is to boycott palm oil.
The single limit would reward the efforts of all oil producers to increase their investments in quality and safety measures improvements.

The split limit, in fact, will give the signal for the market and for consumers that oils matching the 1.25ppm limits are safer than oils above the 2.5ppm limit. Of course, this is not true, but in practice, it is a powerful marketing trick in the hand of EU oil producers competitors that allows them to praise their superior quality. This happened in 2016 when the first EFSA report was out: lobbies against palm oil argued – with aggressive and nonscientific narrative – that palm oil was unsafe, and palm oil was banned from the shelves.

EU MONEY TO DISCRIMINATE PALM OIL? EU producers will be granted financial support – in the millions – from the EU to promote their domestic oils. Will these campaigns not quickly become anti-palm oil campaigns?

FOOD PREDATORS Will food producers and retailers who dropped palm oil start claiming that their products are safer?

The goal is simple: increase the palm oil’s negative sentiment to damage palm oil reputation. And push more food producers and retailers to choose other oils and dump palm oil.
BUT…DO YOU KNOW THAT every year, an outstanding 2.0000 tons of palm oil match or even pass the 1.25 ppm limit. Some food producers have achieved a brilliant 0.7ppm, thus surpassing any other oil. It is the result of investments and innovation, i.e., the pillars of the palm oil supply chain.

A NEW TRADE WAR This is why the EU regulation of introducing two limits risks to ignite a trade retaliation and set grounds for more trade disputes.
They need to, instead, partner with palm oil-producing countries to improve food innovation and environmental sustainability.