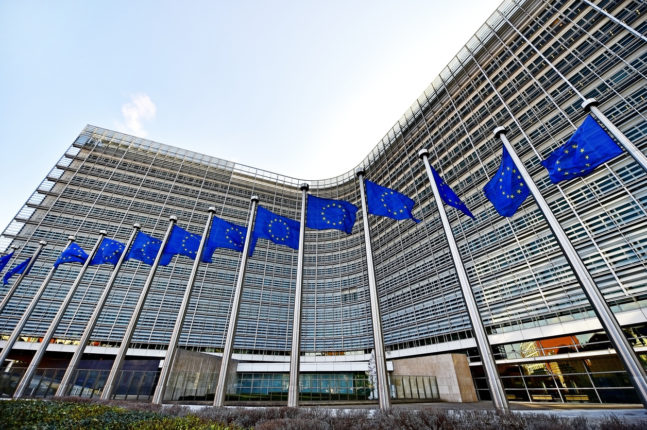 Public contracts in Europe continue to go to countries that do not allow European competitors to bid for their public tenders.

A current debate topic has risen regarding the procurement of public contracts within the EU, with a focus on Chinese companies that continue to win European public contracts, despite EU companies being excluded from Chinese projects.

In today’s world, reciprocity is fundamental, and the need for mutually beneficial agreements is growing.

The unfair system of the international procurement of public contracts, where countries that ban EU companies from bidding on their public contracts win EU public contracts, hurts European businesses and Economy. The EU needs safety procedures in place to guarantee the protection of European businesses and limit competition of nonreciprocal countries in public contract bids. The EU commission, thus, has proposed a regulation establishing a possibility to restrict third countries access to the EU ’s internal market in public procurement, if they do not provide access to EU firms in their own internal market. The hope is to increase EU leverage in trade negotiations and increase EU businesses competitiveness in third country markets.

Countries such as China annex many European companies from their public contracts, including the country’s construction of their high-speed rail network, and the Olympic facilities, however, Chinese companies continue to win bids for public contracts in the EU. This creates an unfair system in which European businesses get neglected and left in the cold.  European businesses lose opportunities to generate revenue and receive no benefits in return. Of the public tenders worth €5 million or more, at least 50% of the total value of goods or services offered originates from third countries that lack an international agreement that covers public contracts within the EU.

The reciprocity in public procurements is needed in order to protect European businesses within its economy, and protect the EU economy as a whole. Without it, other nations will grow at the European Unions’, and its businesses, expense. If countries continue to have double standards about procurement, we must meet them by matching their standards and preventing them from damaging European businesses competitiveness within its own market. However, we should not completely annex these countries companies in all cases,  for that may cause reprisal, but instead create tariffs and quotas against those companies to ensure the competitiveness of EU companies.