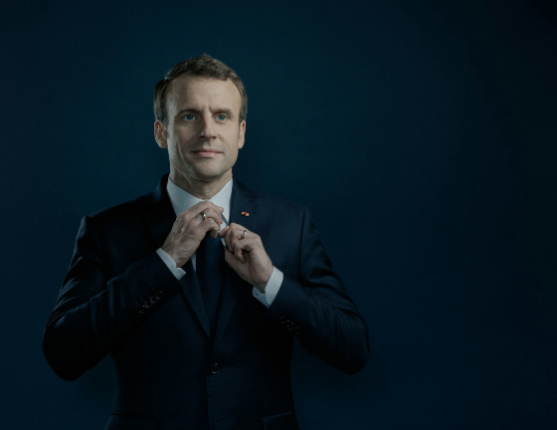 Emanuel Macron aims to set the European standard for foreign policy. It is no longer a novelty or surprise. With the United Kingdom leaving the Union and Angela Merkel almost at the end of her career as Chancellor, a power vacuum hangs over the European continent.

And while our national political debate is monopolized by selfies, the question of European foreign policy is not considered.

China, North Africa, Middle-East and Balkans: all dossiers under close observation of the Elysium. The next person to exit the scene is Lady CFSP, Federica Mogherini, which perhaps makes the opportunity even more tempting for Macron.

The last summit organized between Macron and Merkel, however, illustrates to us in a crystalline way the lack of a common European standard. The summit, which involved the leaders of the Balkan countries, was aimed at restarting talks between Serbia and Kosovo. Frustrated by the EU’s inability to reach an agreement to alleviate tensions, Merkel and Macron decided to take the situation into their own hands and try to bypass Mogherini.

Despite the disagreements between the two, both Macron and Merkel hoped to exploit the momentum of the agreement between Greece and Northern Macedonia concerning the question of the official name of the latter to obtain a sort of turning point in Serbia and Kosovo. Unfortunately, they were disappointed.

Instead of presenting a solution, Merkel and Macron have unknowingly exposed the dysfunctional European diplomacy. The summit highlighted divisions not only between Kosovo and Serbia but also between Paris and Berlin and between EU member countries and its foreign policy apparatus in Brussels.

Brussels has shown once again that they lack the political unity to push for a concrete solution to thorny problems. The EU’s inability to act is a reflection of its internal polarization. It is urgent to tackle the difficult questions that await the Union with a common stance that takes into consideration the interests of all members and not just those of some states – or worse – of some political parties.

Brussels must realize this serious problem. We need a cohesive, efficient and effective community standard. Urgently.