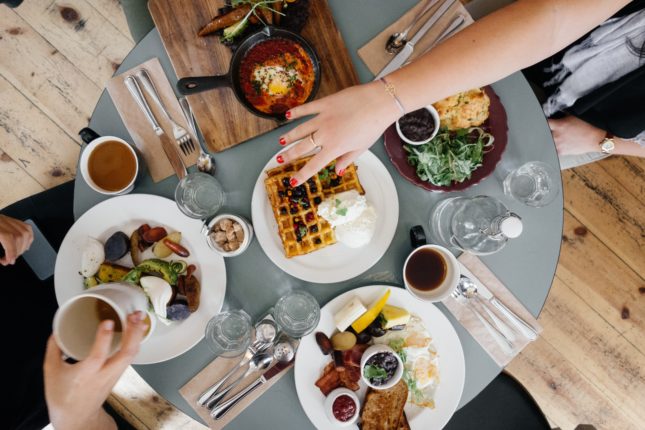 Numbers are clear, the food chain is a colander. Every year, about a third of the world food production for human consumption is lost or wasted along the chain – about 1.6 billion tons of food. Food waste has an enormous environmental impact. But action plans to reduce and recover non-viable food products in Europe are being multiplied, achieving remarkable success.

Every year, about a third of the world food production for human consumption is lost or wasted along the food chain. It is an immense quantity, something about like 1.6 billion tons of food.

Numbers are clear, the chain is a colander. Food waste occurs from farms to our homes, and in all compartments there is a considerable difference between the amount of food produced and the amount of food consumed. If we reduced waste, the overall availability of healthy food for consumption would be increased. And we don’t even mention how food losses and wastes in developed countries and emerging economies are tragically impacting hunger worldwide.

Furthermore, food waste has an enormous environmental impact. In the most negative way. Just consider three aspects of it: water, soil and climate change.

The amount of water required to produce wasted food each year in the world is about 250,000 billion liters. This amount would meet domestic water consumption in a city like New York for the next 120 years.

Last but not least, food waste each year, in the world, is responsible for putting in the atmosphere about 3.3 billion tonnes of CO2. If food waste was a country, it would be the third world emitter after the United States and China.

The economic assessments of this phenomenon are not out of the question, since the value of wasted food globally is around $ 1000 billion. It’s an amount that takes into account not only “clear” but also “hidden” costs such as the ones attributable to conflicts related to the control of natural resources, the treatment of pathologies related to the use of pesticides in agriculture, water purification, and so on.

But something is moving. As Barilla’s report on “Food waste: causes, impacts and proposals” (2012), action plans to reduce and recover non-viable food products in Europe are being multiplied, achieving remarkable success.

The World Food Day cannot be reduced to a simple race of numbers, only good to be forgotten from tomorrow. It is a beginning, something to pay attention to, thanks also to those numbers, in order to shape awareness and collaboration, to develop sustainable policies, strategies and programs that can be achieved globally.