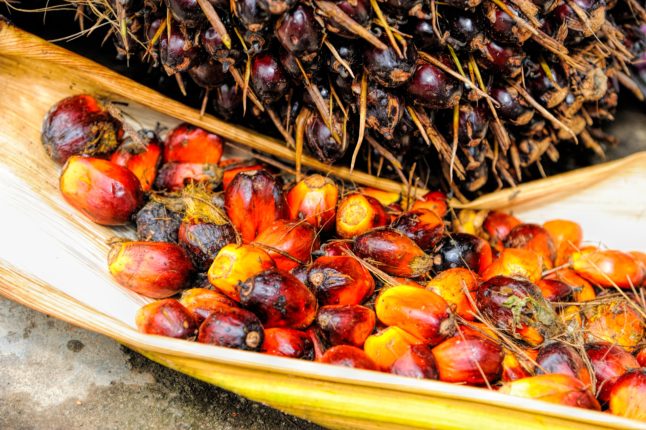 Why single out palm oil? It has a lot to do with creating trade barriers and protecting the fragile agriculture industry in Europe that is artificially kept alive on subsidies from the European Union’s Common Agricultural Policy. Indeed, the EFSA has been quick to pull the trigger.

Just recently I read SciDevNet’s article titled “Palm oil under fire as potential carcinogen,” which caused me much despair.

All foods, be they oils and fats, carbohydrates or proteins, when consumed in excess, will do more harm than good. As for palm oil, it is one of the 17 oils and fats in the world that has been consumed for over 5,000 years.

In the article, palm oil is portrayed as an oil that may potentially cause cancer if consumed. This is misleading and above all, it does nothing except fan the flames of sensationalized perception, even though the substance for the claim is weak.

First, many foods contain 3-MCPD or glycidyl esters (GE), be they processed meats such as sausages, sauces or gravies, and yes, amongst many other foods, almost all vegetable oils. And yes, whilst palm oil, if processed under inferior conditions, can contain higher levels of these compounds, there are also many palm oil producers in Malaysia and Indonesia today that can produce palm oil with almost undetectable 3-MCPD and GE content, much lower than that found in processed meats, sauces, gravies and biscuits, as well as other vegetable oils.

So why single out palm oil? This is really the crux of the matter. Believe me, it has a lot to do with creating trade barriers and protecting the fragile agriculture industry in Europe that is artificially kept alive on subsidies from the European Union’s Common Agricultural Policy. Indeed, the European Food Safety Authority (EFSA) has been quick to pull the trigger, and whilst it is commendable to raise awareness and to reach for higher standards, we should also ask for explanations as to why the Joint FAO/WHO Exepert Committee on Food Additives (JEFCA) has set thresholds for 3-MCPD and GE that are much less stringent compared to their European counterpart.

Second, the attempt to link palmitic acid as an evil, metastases-boosting molecule with the spread of cancer is nothing but a scaremongering distortion of science: There is absolutely no sound evidence that documents beyond any doubt that palmitic acid is a cause of promoting cancer. Palm oil does have a high percentage of palmitic acid, but please remember, so do red meats, mutton, pizzas, chocolates, cheese and cookies.

In fact, I have observed over the years that too many nutritionists — including SciDevNet’s journalist — fail to understand that people don’t eat fatty acids as pure chemical compounds, but as oils and fats in processed products.
Dato Carl Bek Nielsen

Co-chair of the RSPO and Chief Executive of United Plantations