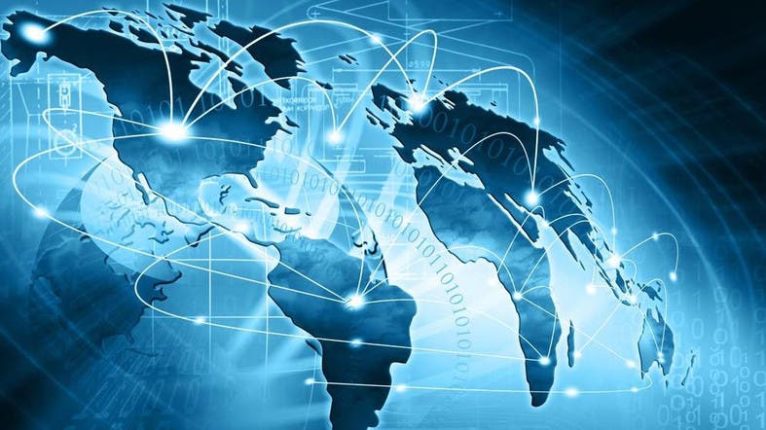 People frequently hear the media comment about issues directly related to the global economy. This includes topics such as digitalization, inequality and climate change. The result is a change in economic policies in many countries.  Countries which, after years of stable growth, are preparing to face changes and a significant slowdown in the economy. The OECD recently published its economic forecasts for the following years, coincidentally coinciding with those of the International Monetary Fund. It highlights four aspects of great relevance. These four factors are; productivity stagnation, aging population and regressive demographic trends, decreasing profit rates and lower return to innovation, and finally, a notable increase in inequality, which can generate large economic inefficiencies and lead to greater socio-political polarization. All these factors, as indicated by the OECD, will lead to an extensive period of secular stagnation. Stagnation is a term popularized by economist Larry Summers, defining a period of low growth, low inflation, and high unemployment. 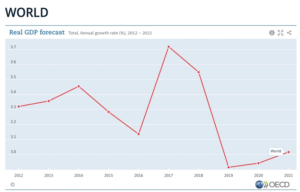 First, when talking about productivity stagnation, reference is made to the concentration of production. The majority of production in most markets has become consolidated in the hands of a small number of companies. This blurs incentives generated by competition, hinders innovation, and harms the consumer. Therefore, in times of the emergence of a multitude of new technologies, it is necessary to enhance competitiveness to ensure an increase in productivity, resulting in the benefit of all.

Second, we encounter population aging and the consequent demographic problems derived from it. The populations with a higher dependency rate are also those that have proportionally greater expenses regarding care and dependence. This causes the volume of investment and consumption to decrease in other more dynamic areas of the economy. Including the previously mentioned technological sector.

Another factor of great relevance is the decreasing rate of investment in R&D. This, in turn, has caused a reduction of investment toward innovation in many sectors. Therefore, over the last few years, the multiplier effect of investment in R&D has seen a strong decrease. In order to achieve a more dynamic economic system, greater flexibility in markets, labor, capital, foreign policy, etc., must be promoted. This will then help achieve a greater volume of direct financial investment in the innovation and development sectors of the production system.

These reforms, in turn, would help to recover a large part of the middle class. This is needed as the middle class had previously seen a decrease in representation during the crisis. This was mainly due to strong declines in purchasing power and poor social mobility – generated mainly by strong restrictions in the labor market, reduced salary adaptability and a backward economic structure – which led to greater political and socioeconomic polarization. One of the main challenges of the coming years is going to be to guaranteeing greater social cohesion through the promotion of company freedom and the flexibility of different markets, resulting, mainly, in the benefit of consumers.