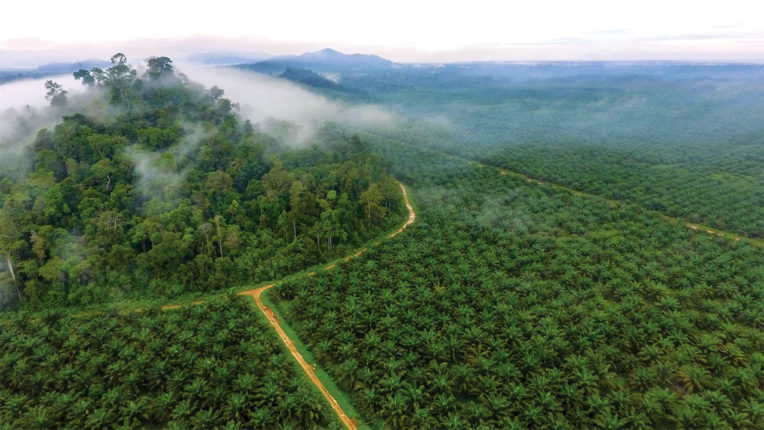 Almost every media outlet has covered the Indonesian forest fires. They blame palm oil for over  1.6 million hectares of burning forests. This is fake news.

Even the Center for International Forestry Research (CIFOR), the initial source of the incorrect numbers, have apologized and admitted their mistake.

The real numbers are far less – 45% less, there was actually about 942,000 burned hectares across 34 provinces. This is an astounding change from the original data of 1.64 million hectares across 7 Indonesian provinces.

Of course, we are not celebrating the deforestation in the last two decades. But it is essential to target the fake news circulating and reveal the correct numbers. Only with a precise idea of the situation, that is one supported by data and evidence, can we choose the right tools to tackle deforestation and preserve biodiversity. 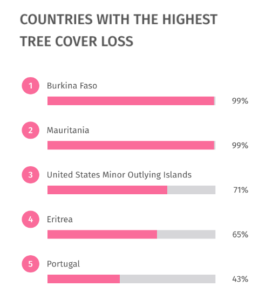 We have warned consumers that this data was inaccurate, ill-founded, and fake news. We showed in our study how palm oil was actually the most sustainable vegetable oil.

Instead, the public media diminishes and unfairly accuses Indonesia. And palm oil is repeatedly under attack by fake news and boycotts. We show here on our platform, on many occasions, that palm oil is the most sustainable crop if compared with its alternatives. A solid reason why people should not boycott palm oil. People should instead revere sustainable palm oil for its beneficial qualities and less harmful impact on the environmental.

Let media lose day after day their credibility. We have numbers on our side.