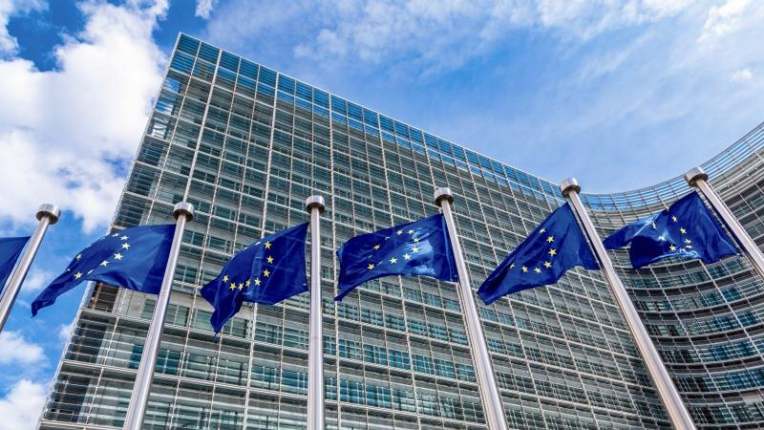 If you have ever looked into the past voting history of the European Commission and European Parliament you may have noticed there isn’t any public record. You cannot see past members or current members vote on different issues.

While the European Commission continues to demand more and more transparency from everyone else, they have made it quite clear that they are not held to the same standards.

Ironically, a few years ago the EU tried to imitate the US by establishing a mandatory Transparency Registry. The registry would aim to keep track of MEPs meetings with lobbyists or other subjects and provide a background to who favors what in the parliament. However, this initiative has turned into a machine that involves many more burdens and reputational judgments for those outsiders to Parliament who want to dialogue with a representative than to the representative or the institution.

Furthermore, the MEP’s free mandate makes it so that they can vote and speak independently from outside guidance, whether the input is from their voters or their parties. This is good for democracy, but voters need to be aware and able to keep MEPs in check. Especially when it comes to a vote in Parliament.

Transparency is a key aspect of democracy and is necessary for democracy. To not allow for transparency in seeing what people voted for in the parliament prevents democracy to truly take place. This also allows decision makers to be less accountable concerning their choices for the collectivity.

How can we be expected to take part in democracy and vote for our elected officials if we do not even know what they stand for or have voted for in the past?

The point of democracy is to have representation. If we do not know who we are voting for, or have a way of keeping our elected officials honest to our wants, how can we really say we are living in a democracy?

The EU has to act as a leader and an example. It cannot expect transparency from the people unless it is willing to give it back.

If the European institutions continues this way it will lose the last crumbs of support and respectability of its citizens. They cannot ask us to put effort in transparency and digitalization if they are the first not willing to do them.

The implementation of a directory open to the public, where we can see how MEPs have voted in the past is necessary, so that we can see how changes in documents are being made while they are in Brussel, and by who. This would prevent not only the “blame Brussels” approach of politics, but also allow for the public to see what their officials do. Moreover, people will be aware of the decisions made by politicians and will be able to judge them more easily, bridging the gap formed over time between citizens and institutions.