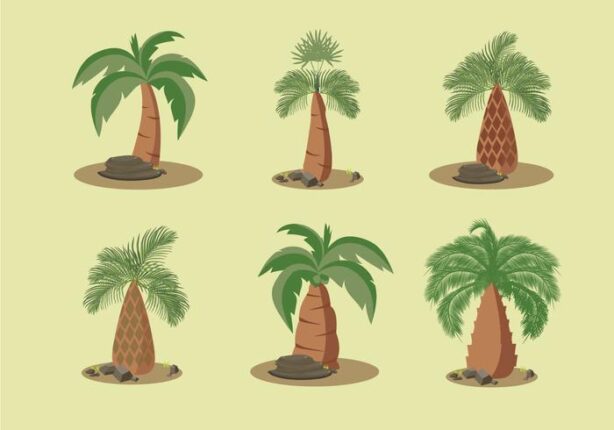 The specialized magazine “International Journal of Oil Palm” wanted to answer the question: is it true that palm oil is the main cause of deforestation in Indonesia? Studying the available data the answer is no.

The following study focuses on Indonesia as the world’s leading producer of palm oil. The sector’s contribution to Indonesia’s GDP was 3.5% in 2018. During initial Covid19 intense crisis, palm oil plantations supported the welfare of 13 million citizens in the country. More than 50 million jobs were generated by the sector. It is therefore easy to see how important palm oil is for Indonesia.

The results of the observations show that palm oil has no responsibility for the destruction of primary forests (i.e. in their original condition). 25% of plantations have some responsibility for the deforestation of secondary forests. According to the study, 75% of plantations can be categorized as “reforestation” or “rehabilitation of degraded areas”. It is a very important fact that dismantles the narrative that Indonesia and Palm Oil are the main cause of deforestation in the world.

The surveys carried out on the land where the plantations are located show that at the time of the first insemination the 98.56% of them were not considered as “forest area”.  They were lands used for other purposes (54.93%), pre-existing plantations (37.25%) and agricultural land (4.94%). Referring to the legal definition of “deforestation”, these data show that the oil palm is not its direct cause. Most oil palm plantations in Indonesia are built on completely degraded and/or burnt land.

The “reforestation” of the oil palm

A series of facts that shed light on one of the most debated and controversial issues of recent years.