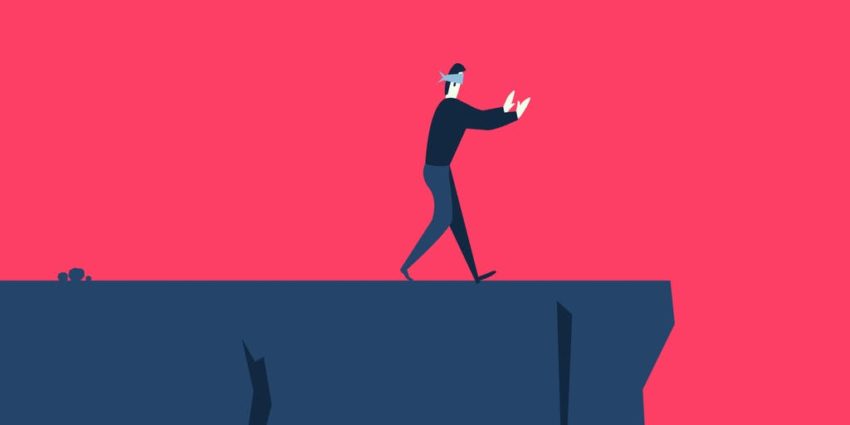 Through the scientific method, the problems of life are tackled experimentally in order to find always better solutions.

According to a new study by Roberto Cazzolla Gatti, associate professor at Tomsk State University in Russia and Russian biologist Alena Velichevskaya, there is unequivocal evidence that the certification of palm oil does not guarantee “environmental sustainability”. Too bad that the study is anything but scientific, as it ignores the experimental method and therefore the facts of reality.

One of the several conclusions is that the certifications that identify palm oil as sustainable in reality are useless because they do not take into account past deforestation. This reasoning is anti-logical. All plantations, from Italian and European olive oil to sunflower oil (and many others), are the result of centuries-old deforestation. On closer inspection, Europe is a clear example of this. It would be like saying that RSPO (founded in 2004) is responsible for deforestation in the 1980s.

The same applies to the doubts raised about RSPO’s ability to stop deforestation. Palm oil is among the essential vegetable fats for the sustainable diet of the future. In 2050, 10 billion people will have to share the planet. Everyone, no one excluded, will need and have the right to feed themselves. Given its unique yield per hectare, palm oil is among the best possible solutions to ensure greater food security.

Boycotting it, it’s not the solution. Strengthening control and protection mechanisms, such as RSPO, is the way to a sustainable future for all, as most environmental organizations at an international level such as WWF and Greenpeace are saying. In fact, there are dozens of NGOs that consider RSPO standards the best current response (though perfectible) to the sustainability problems of the supply chain. Mystifying reality, through the illusion that simple answers to complex problems exist, is dangerous and useless. Science must face today’s problems in order to find new solutions for tomorrow. Otherwise, it will not only be an inefficient loss of energy but also a risky distraction.

A MISTAKE THAT IS WORTH MORE THAN PLANET EARTH

If we want to better analyze the study, we will probably discover some good ones, but this following example is enough to give an idea of how partial and dangerously misleading the reported information is: Gatti says that Palm Oil concessions in Southeast Asia insist on a total of 18 billion hectares. Too bad that the earth’s surface is only 12-15 billion hectares. According to Gatti, therefore, the entire surface of the Earth and more would be covered by Palm Oil plantations. Scientific method, what?

This makes us wonder about the ideological motivations underlining such an imprecise work. Questions on the pool of scientists revising this document are obvious: in order to denigrate palm oil, it seems that the article has been approved with closed eyes. It is a pity that the error is greater than the surface of the Earth itself.

But after all, from the co-designer and contributor of the website “Olio di Palma Insostenibile” (a parody of the Italian Union for Sustainable Palm Oil website) launched in 2016 by the then Member of Italian Parliament Mirko Busto (of 5 Stars Movement), now removed from the web, one can certainly not expect much more.

Global social and economic development has necessarily led to the search for a balance between Man and Nature. Europe itself or the United States have over the years intensively deforested their wooded areas. This, in favour of the creation of new urban spaces, crops and livestock farming.

What happens in palm oil producing countries can be summed up in the same tension towards economic and social development. This, however, does not have to happen in an environmentally negative way. Indonesia is an interesting example. From 2016 to 2019 it reduced its deforestation process by more than 60%. Through corrections and regulatory protections, the country wants to approach growth in a different way, aiming at sustainable growth.

Reforestation seems to be one of the main methods to achieve such a balance. However, this process must be considered on its more global connotation and must therefore be followed by all countries. Here, Indonesia has a good balance. In fact, it has a large amount of preserved forests (about 50-45% of the total available land) and a smaller amount of cultivated land (31% of the total available land). The same goes for the other major palm oil producer, Malaysia. In fact, the country is covered by 62% of forests and 26% of cultivated land, unlike other countries such as Germany, which has a higher amount of cultivated land (50-45% ca.) and a lower amount of forests (33% ca.).

Finally, is Cazzolla Gatti mocking us? Is he aware that researchers should follow scientific method instead of their own ideological bias?