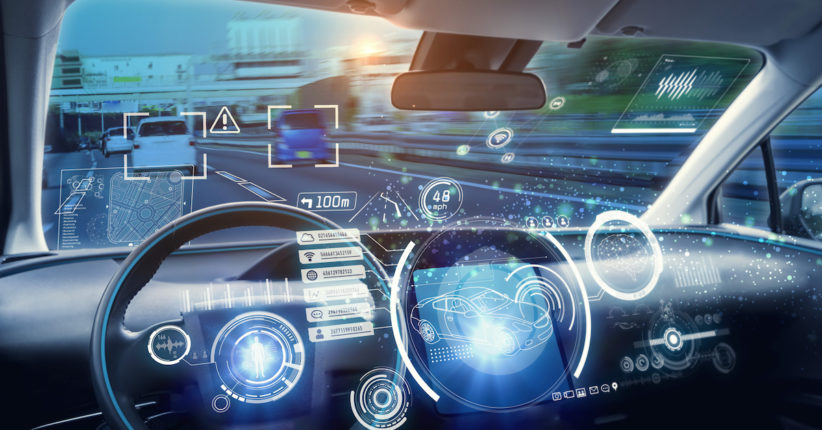 After years of speculation, driverless cars seem to be more and more real. However, as Gartner analyst Mike Ramsey says, it will take at least ten years to be easily accessible to all.

The road to self-driving is still uncertain because of the excessively high costs, lack of market, and lack of standard safety regulations that regulate the coexistence between automated cars and those with the driver. Not only, but also roads and landscapes will be completely transformed, as well as parking and parking spaces.

Moreover, it is still unknown how politics will accept and deal with this innovation. Were those policy issues born because of this new tool driven by artificial intelligence? And how will things change?

Neither traffic lights nor roundabouts will be needed anymore, so there will be larger spaces, and as a result, an urban re-planning program could be the next move, along with a legislative reform in order to regulate higher speeds for AI cars in the urban areas. It will also be necessary to redesign platforms and other areas for both pedestrians and cyclists. Once released, the spaces could be transformed into homes, shops, and parks.

Regarding the decision-making level, it will have to be assessed whether it is better to pursue a common approach at the national level or allow each individual city to have a decentralized decision-making process.

However, public infrastructure management and high speeds are not the only relevant policy issues. Since these cars are run by artificial intelligence, how will insurance work? Nowadays, there are some laws that require the same drivers to have their own insurance. Will those regulations remain like this, or since we are not driving anymore, will be dropped? For instance, if an AI car stops abnormally it will have to be determined whether it is entirely AI’s fault or whether other factors are involved. What if it is the car coding the real issue or if it is the fault of a cyber-attack?

Certainly, these new norms will have to be based on an ethical regulation. And here is where the situation becomes even more complex. Today driverless cars are a whole new and unexplored topic. What would happen if, for example, the passenger needs to go faster because he or she is late, and so uses the emergency option arbitrarily? And if the passenger has a precedent for non-compliant driving, could he or she always have access to the car even if it is automatic, even if it is not guided by the human being?

The future is closer, and the driverless cars are proving it. There are still many unknown topics, such as which policies can be the most effective and consistent ones. Surely, the European Commission’s role is essential when innovation and managing the coexistence between machines and citizens’ needs are the real hot topics.