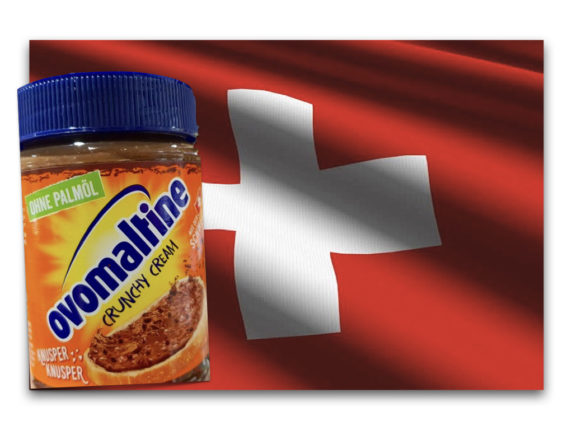 Like COVID-19 the anti-palm oil claims spread around Europe

We warned you!!! Anti-Palm Oil Claims will penetrate Europe.

Following the Italian path, the claim Palm Oil free is spreading throughout Europe, like a virus.

Italian Food companies and retailers paved the way. They have massively used it in their commercial and marketing strategies: misleading consumers by injecting in their emotions the illusion that a palm oil-free product is healthier and more sustainable.

We know it’s FALSE. It’s a FAKE CLAIM. Finally, following the scientific community, mainstream media and consumers have started figuring it out. Data show that the Free from Palm Oil claim is not boosting sales as much as it did in the past years. Ask these Italian companies that have invested Euros in replacing palm oil and have gained zero benefits.

They keep using the claim because they would be ashamed otherwise: first, they love palm oil, then they run campaigns against it, and then they make a U-Turn?…No.. just not for a while. But believe us…they would do it immediately, as they are regretting such a silly play.

Clowns are not confined to Italy.

After Iceland in the UK, Carrefour in France, The Flower Market in the Netherlands, we have found a new joker: Ovomaltine producer, Wander AG (the holding group is Associated British Foods) based in the Canton of Bern. It has launched an advertising campaign for the new composition of their “crunchy” cream spread which discriminates palm oil and deceives consumers.

Their advertisements show an orangutan stating that by replacing palm oil its species will be saved.

So, they use the claim palm oil-free on the packaging and promote the use of Swiss rapeseed oil.

Obviously, beyond the nationalist reference, the label (and their website) says Swiss rapeseed oil is more sustainable.

Yet, the controller company – Associated British Food – is a member of RSPO (Round Table on Sustainable Palm Oil). Something’s wrong here. Either RSPO certifies companies that discriminate against palm oil, or Wander is deceiving consumers and RSPO too.

So, we have two possibilities:

Wander has a serious problem. It seems they have no clear ideas on how sustainability works.

Certified palm oil is far more sustainable than rapeseed. As a member of RSPO, they should be aware of this. And they actually were, but marketing and populism, as well as local growers’ lobbies, prevailed.

Exploiting the image of an orangutan to increase sales does not mean that you are sustainable nor that you are willing to be. It means that you know consumers can be emotionally manipulated enough to sell them a good story about forests and nature.