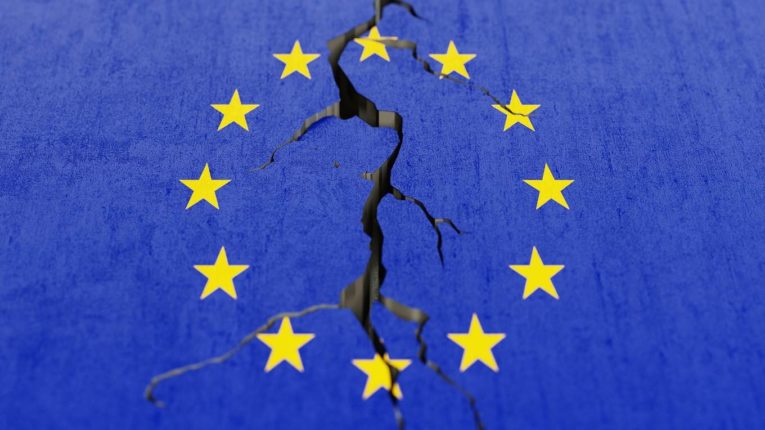 Some questions put to Europe’s parliamentarians and bureaucrats who have decided, with the new protectionism, to allow the European Union to commit suicide

The choice by the EU to eliminate palm oil from biodiesels by 2030 is suicide, both social and economic. There will be chain reactions, because of this new protectionism, for which Europe will pay most dearly.

European members of parliament want to save the planet with the REDII directive. It’s an illusion. With the ban on palm oil they have decided to devastate the planet.

We have some questions for them. We’d like them answer us publicly, even if we know that they won’t, in as much as we are not an ideological NGO that pursues unattainable utopias such those that declare a perfect world, ignoring reality and the diversity.

We are engaged in diagnosing the problems and being able to process the attainable and sustainable solutions for everyone, that improve the coexistence of the world and increase our freedoms. Europe’s choice to eliminate palm oil from biofuels by 2020 ditches cooperation, abandoning African and Asian countries to their own fate, after having ransacked and exploited them for centuries. We’re sorry that it is, above all, Liberals who support this decision. Liberalism in Europe is in a comatose state, as is clearly highlighted by the advance of populist movements.

Here are our questions for the European Parliament.

DON’T YOU BELIEVE THAT THE BEST CHOICE IS THAT OF PROMOTING THE SUSTAINABILITY OF THE SUPPLY CHAIN? Instead, you have chosen to reward the European and American lobbies of less sustainable supply chains.

These are some questions to which you will not provide answers. Why? They are based on the experimental method and engaged in finding achievable solutions. You, on the other hand are engaged in pursuing the dream of a perfect world in the worst historicist and Marxist traditions (even you among Liberals and Conservatives) that today find renewed vigour in a continent that is afraid and incapable of coming up with concrete solutions to increase their freedoms and coexistence. Ignore the real facts and you will not achieve attainable solutions. You will make the world a worse place, even if your intentions were those that Europe had lived through last century. You already know how this story ends, don’t you?

With ever decreasing respect and trust.