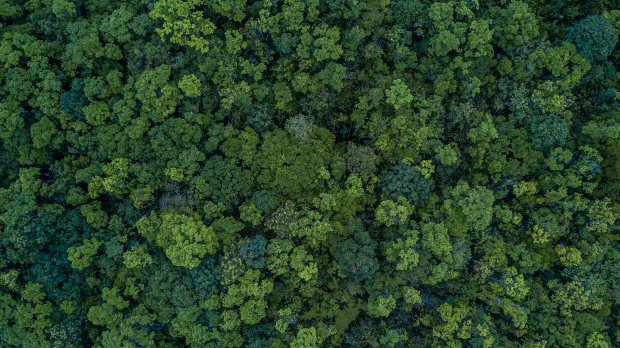 The world burns from California to Russia, from the Amazon Rain Forest to Europe. But the big national and international media only ever point the finger in one direction: towards the countries of south-east Asia that produce palm oil. It is always only their fault. According to data from Global Forest Watch last week, the fires in Brazil are nearly 10,000, another 10,000 between Angola and Mozambique, while in Indonesia – a palm oil-producing country – they are 3,000.

We absolutely do not want to minimize the damage and hazards associated with fires. But we will not allow the media to disseminate false news and always blame only palm oil-producing countries. We do not see this type of journalism when there are fires in Russia or the Amazon.

Perhaps we do not know or are unaware that in Indonesia a moratorium is in force for which trees can no longer be cut to plant oil palms, of course, previous concessions remain active. At the same time, including areas that are reimbursed by philanthropists, responsible companies, and poor areas, locations lacking forests and lacking in biodiversity are enriched by the presence of sustainable palm oil plantations.

Media outlets that want to tarnish the reputation of palm oil ignore the fact that there are different types of plantations. There are large producers and small farmers who have invested in the sustainable, certified and traceable supply chains.

Does that mean that everything is okay in Indonesia? No. There are some fraudulent producers that the law pursues. There are irresponsible companies that we pursue. For this reason, we have asked the Indonesian government to do more to punish those who do not respect the law.

The countries of Southeast Asia have learned from the mistakes of the past. In a few years, they have achieved results in which those living in many regions of the West have not been able to reach in the millennia of human activity. Fortunately, private sector associates have implemented sustainability policies to the sectors of Southeast Asia.

According to the latest data published by Global Forest Watch, the situation in Indonesia is clearly improving. Government policies have produced tangible effects, achieving concrete and immediate results:

It is important to stick to the reality of the facts. The numbers provided clearly demonstrate how sustainable palm oil promotes biodiversity and sustainability in the forest of Southeast Asia. Sustainable palm oil – therefore jobs, prosperity, poverty reduction – and orangutans can cohabit. Making the supply chains transparent and sustainable assigns the same companies the responsibility to generate a competitive advantage with both investors and customers. Therefore, the request of investors for soya crops to stop deforestation caused by the supply chain does not come as a surprise.

Aspects of local politics and the private sector in placing greater emphasis on ecosystem protection are finally bringing important results. This is the way to continue.